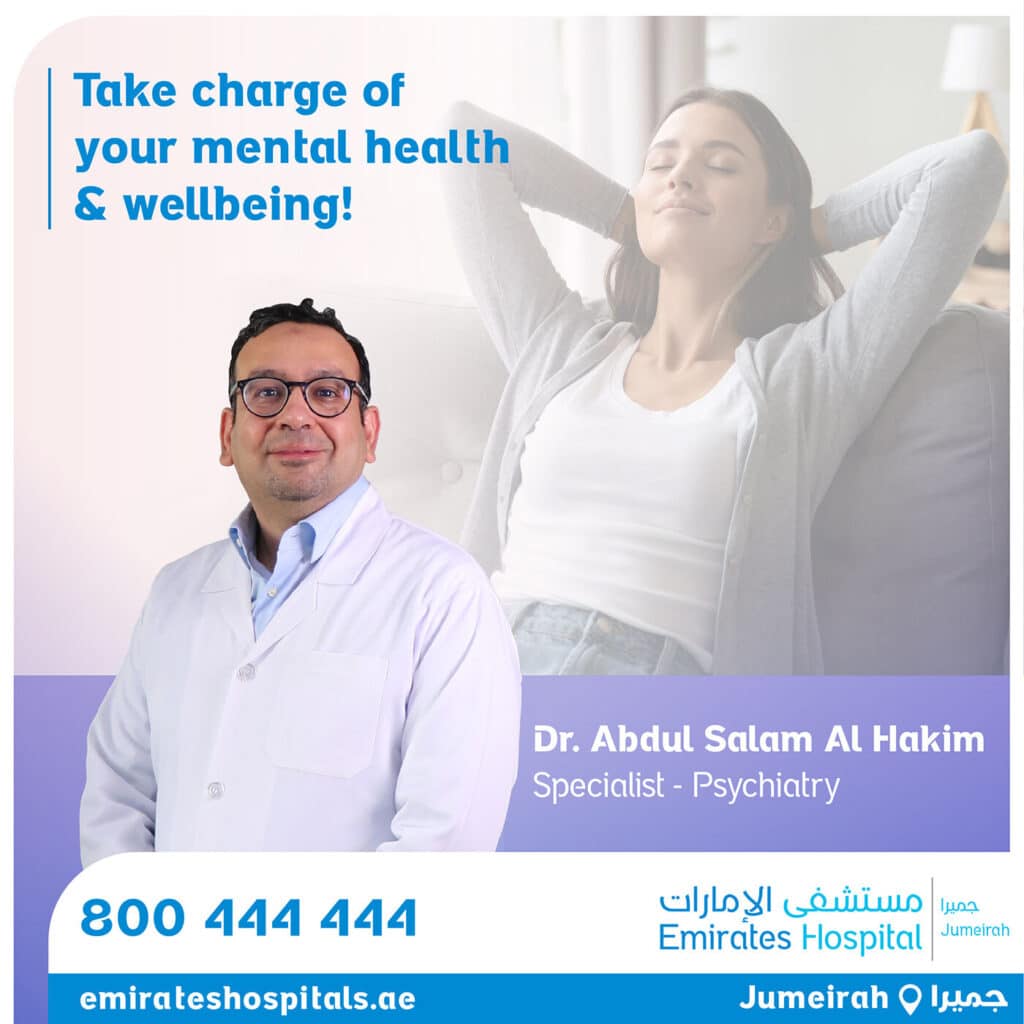 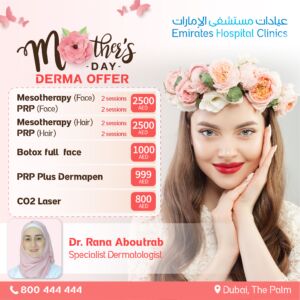 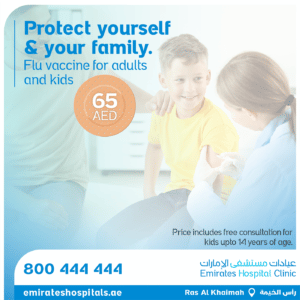 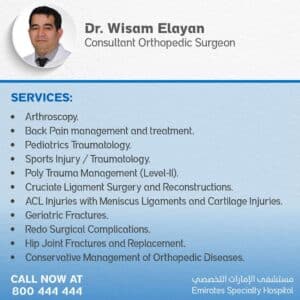 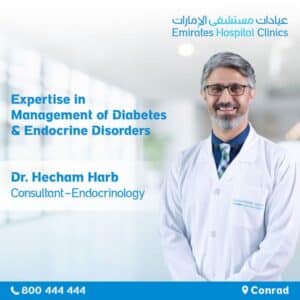 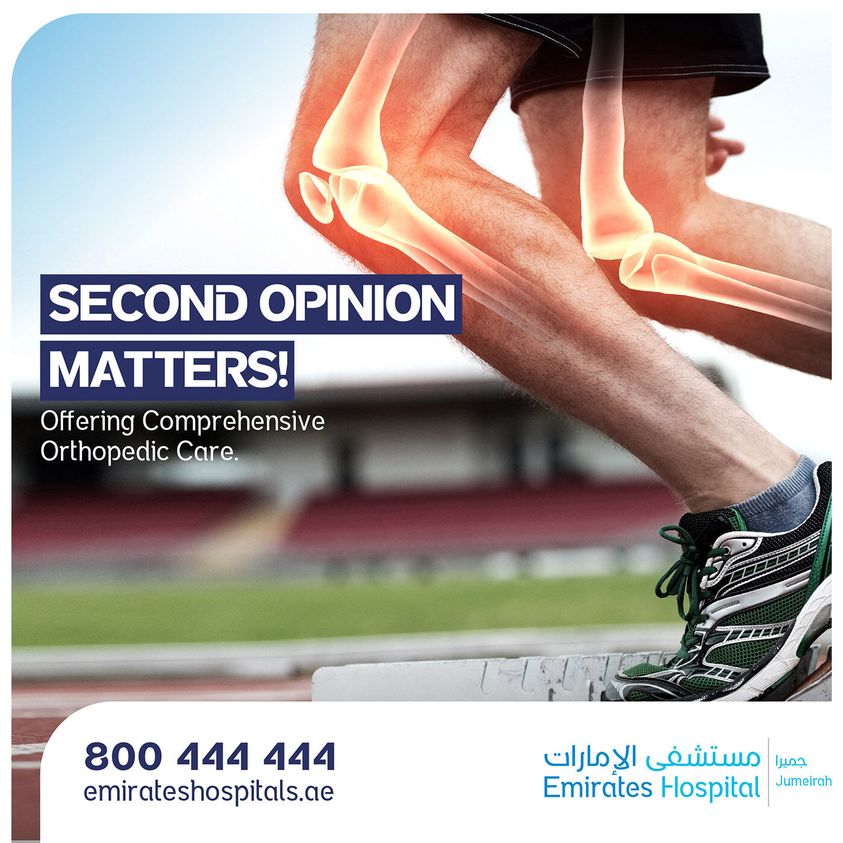 An orthopedic injury or condition can greatly impact your mobility 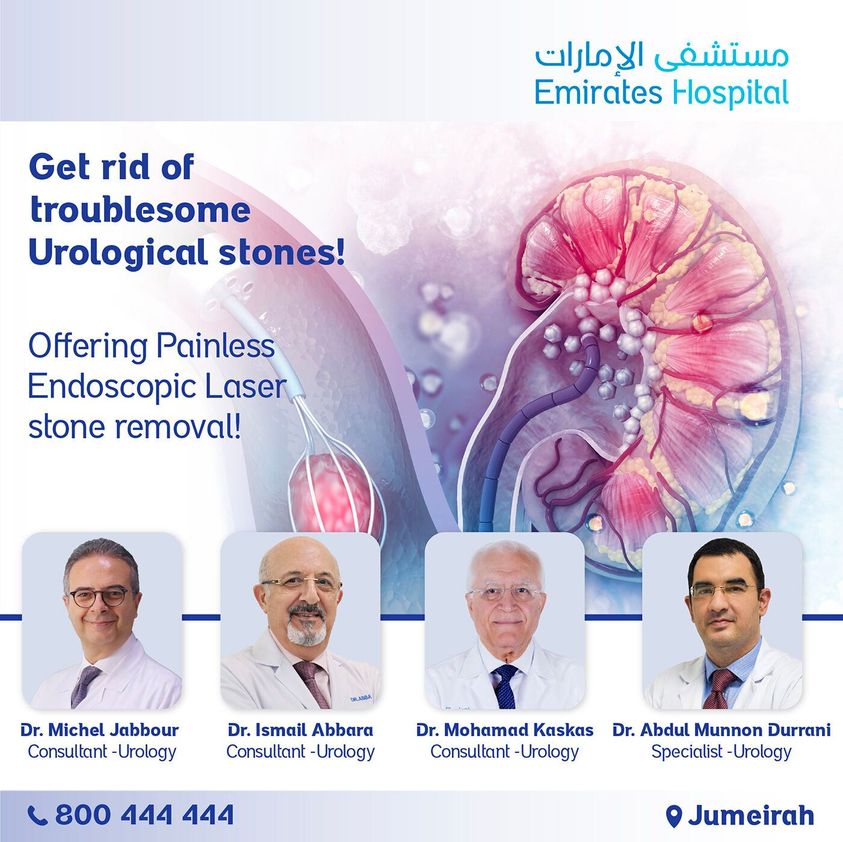 At Emirates Hospital, Jumeirah, we offer minimally invasive procedure that